How to make sure your business doesn’t lose internet access.

Anyone in business that has an internet outage will understand how frustrating, and damaging, it can be. Dodgy, flaky, internet or hours of no internet at all can have serious repercussions for a business.

With options for internet connections ranging from a single ASDL line right up to multiple leased lines, it would seem that having watertight internet should be an easy goal. In reality, without careful consideration, the specification of your internet provision can cause all sorts of issues.

The greatest issues will come from two directions, external faults and internal network issues. The latter is a subject for another day, while the former is largely not under your control. External failures, such as a workman putting his jackhammer through a cable or your ISP having an issue, can only be mitigated by one thing; a second internet line.

The internet being down is never a good thing

A second line offers two parallel benefits. Firstly you can bring some measure of protection from the aforementioned external problems. You can also (while both lines are working) use them in combination to either speed up all services or prioritise some services over others. If you have mission-critical applications in your business that require bandwidth these can be routed through a line that is only used for this important traffic. In the event of a failure on one of your two lines then all data automatically starts routing through the working line. Once back up things will automatically return to their normal state. Simple!

A word of caution about two lines. Just ordering two ADSL lines from two ISPs may not actually provide you with the resilience you crave. This is because they could, unless agreed otherwise, simply use the same circuit (the circuit is just a description of the physical wires that your ISP uses) for both lines. If that careless workman cuts through part of those physical lines, down go both lines. So much for your business continuity plans. Also stay clear of ordering two lines from the same ISP. A failure at their end will result in, you’ve guessed it, both lines going kaput.

A better idea, then, is to use two internet lines that run over completely differing circuits. Consider another technology such as FTTP (Fibre To The Premises) and match it with ADSL or a leased line to get real additional margins of safety. Bear in mind that the more business-focused technology such as leased lines come with much better Service Level Agreements. So in the event of an issue, you’ll typically be down for shorter times.

Do remember that your internet provisioning needs to be considered based on business need, not on technological terms. Rather than look at what internet lines are available, start by mapping out your business needs.

So, two internet lines are better than one, but only if you get the correct setup. Rather than worry about the fine details and trying to get the ordering right with a typically unhelpful ISP, why not leave it to the experts? That’s where we come in.. Fancy a chat?

CALL THE IT EXPERTS

SPEAK TO US TODAY

Don’t hesistate to contact our friendly and knowledgeable team today for IT support across Bristol and the South West. 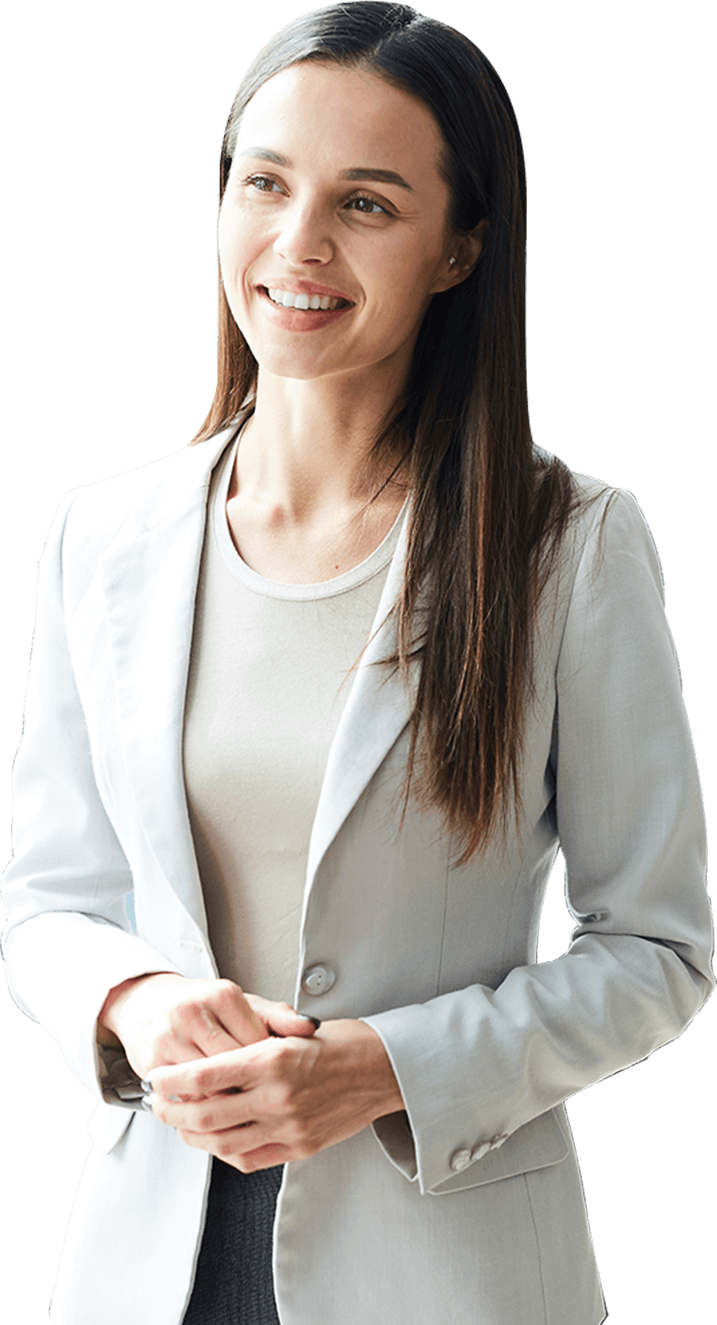